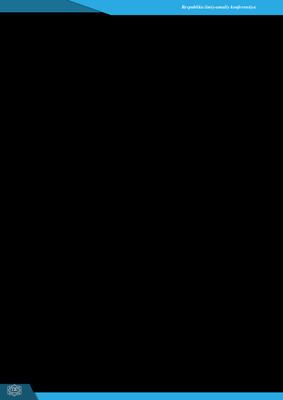 Literary criticism is one of the two philological sciences - the science of literature. Another philological science, the science of language, is linguistics, or linguistics (lat. lingua - language). These sciences have much in common: both of them, each in its own way, study the phenomena of literature. In essence, literary criticism and linguistics are different sciences, since they set themselves different cognitive tasks. Linguistics studies all kinds of phenomena of literature, more precisely, the phenomena of people's verbal activity, in order to establish in them the features of the regular development of those languages spoken and written by various peoples around the world. 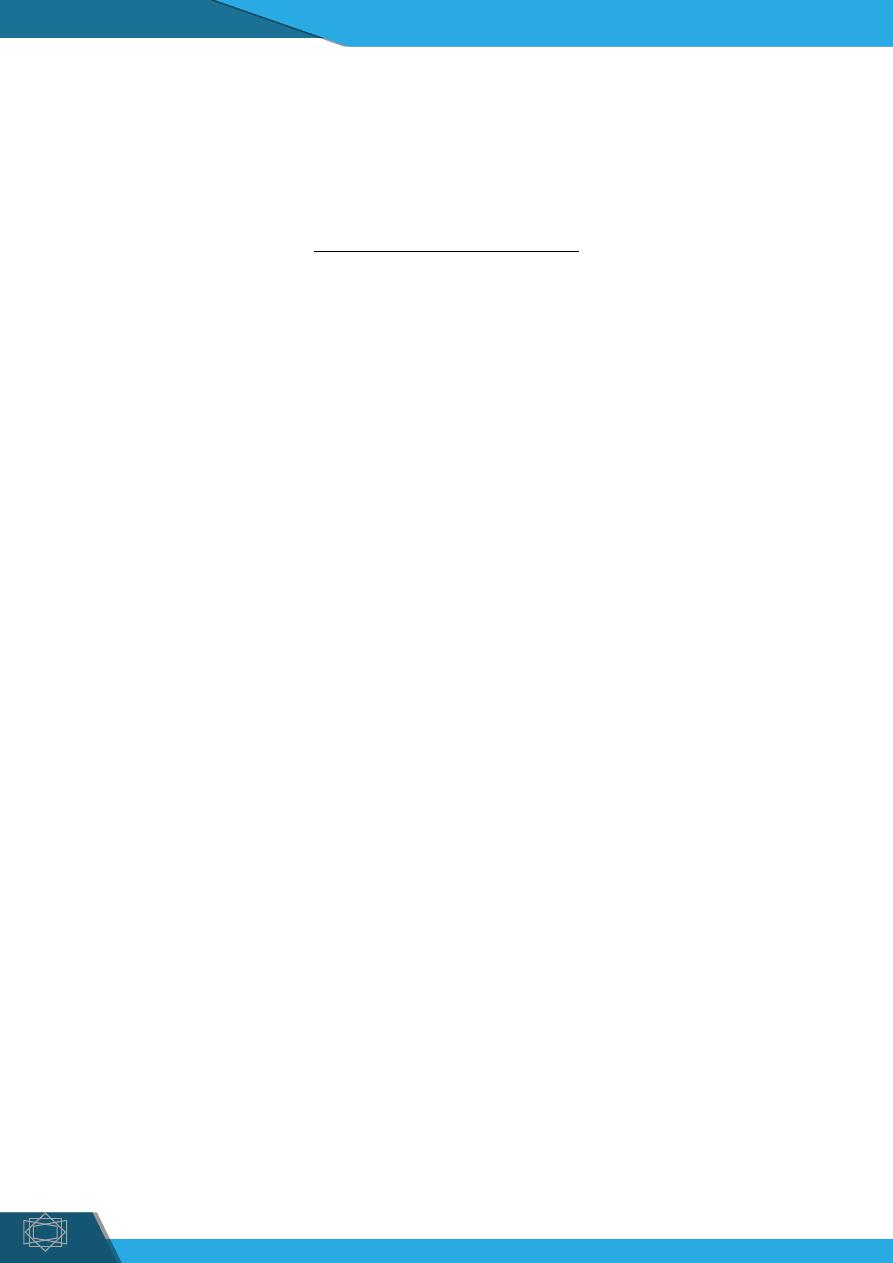 DEVELOPMENT OF LINGUISTICS AND LITERATURE IN THE ERA OF

Literary criticism is one of the two philological sciences – the

science of literature. Another philological science, the science of language, is
linguistics, or linguistics (lat. lingua – language). These sciences have much in
common: both of them, each in its own way, study the phenomena of literature. In
essence, literary criticism and linguistics are different sciences, since they set
themselves different cognitive tasks. Linguistics studies all kinds of phenomena of
literature, more precisely, the phenomena of people's verbal activity, in order to
establish in them the features of the regular development of those languages spoken
and written by various peoples around the world.

understand the features and patterns of its own content and the forms expressing
them.Nevertheless, literary criticism and linguistics constantly interact with each
other and help each other. Along with other phenomena of literature, fiction serves as
a very important material for linguistic observations and conclusions about the
general features of the languages of certain peoples. But the peculiarities of the
languages of works of art, like any other, arise in connection with the peculiarities of
their content.And literary criticism can give linguistics a lot to understand these
substantive features of fiction, which explain the peculiarities of language peculiar to
it. But for its part, literary criticism in the study of the form of works of art cannot do
without knowledge of the features and history of the languages in which these works
are written.This is where linguistics comes to the rescue. This help is different in the
study of literature at different stages of its development. The subject of literary
criticism is not only fiction, but all the world's artistic literature – written and oral.
Against the background of the emerging holistic view of language based on
physicalism (the embodiment of mind) and an understanding that language is a
biological phenomenon rooted in semiosis as the experience of life, it is argued that a
new philosophical framework for cognition and language is currently taking shape.
This philosophy is best characterized as a synthesis of ideas developed in cognitive
linguistics, semiotics and biology. These ideas bear directly on autopoiesis as the
theory of the living which possesses a greater explanatory power as it assumes the
experiential nature of language. Autopoiesis allows for deeper insights into the
essence of language which is viewed as a kind of adaptive behavior of an organism
involving a meaning system constituted by signs of signs, thus making unification of
(humanistic) science an attainable goal. Cognitive linguistics (hereinafter CL) today 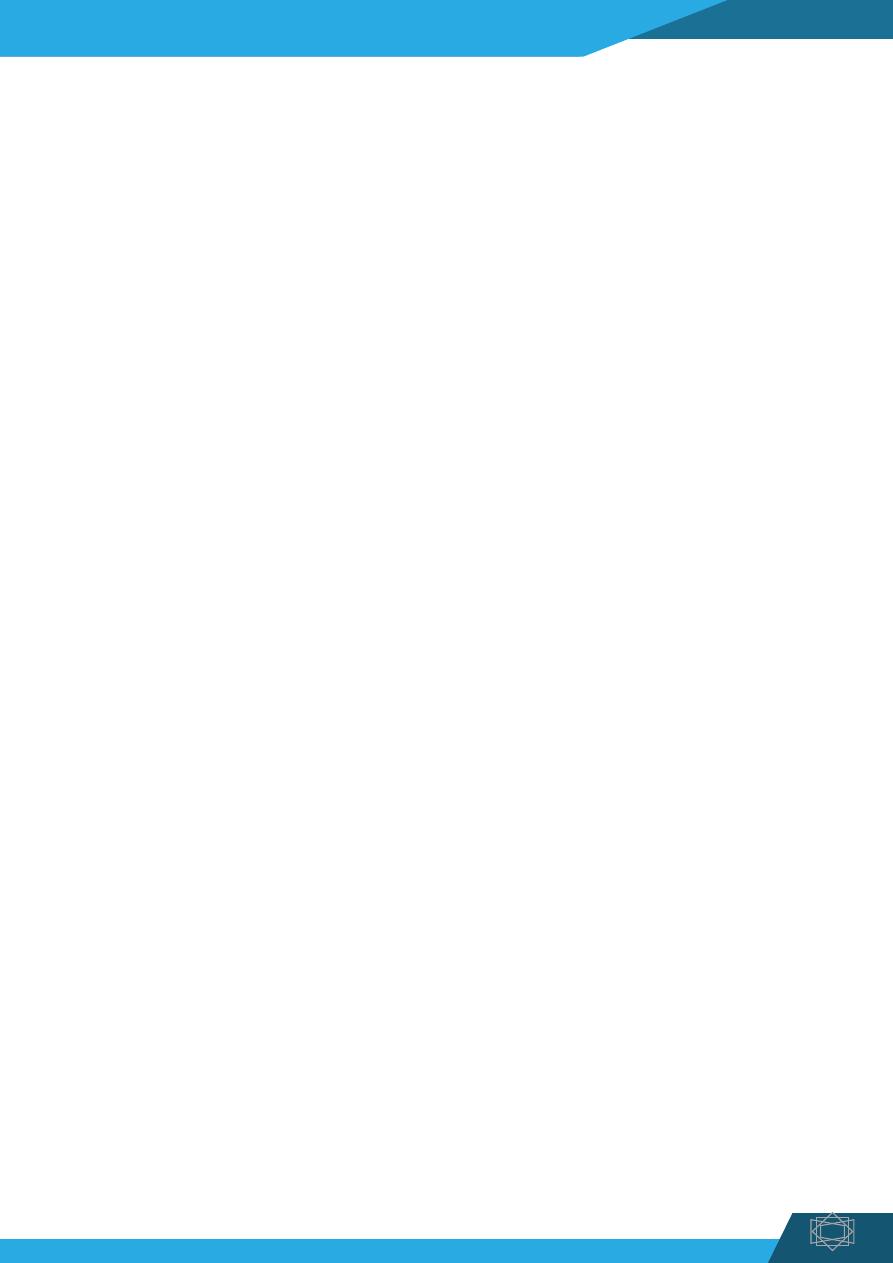 is a conceptually well-established direction, which is characterized by certain
cognitive attitudes that differ significantly from the rationalistic tradition in the study
of natural language. The need to develop a new methodology, which became
especially acute in the second half of the 20th century. In connection with the entry of
mankind into the post-industrial information age, which led to a certain crisis in the
basic epistemological settings of the so-called "traditional linguistics", – led to such
an ideological base of the "first generation" cognitive science. Which was based on a
rationalistic approach to knowledge, namely, on the central thesis of analytic
philosophy that the mind is incorporeal and literal. At this stage, cognitive science
was characterized by pure dualism, and the mind was described in terms of its formal
functions (operations on symbols) regardless of the div that served as its container.
Since then, CL has come a long way in its development. Starting with the attitudes of
KN, which grew out of the cognitive revolution of the mid-20th century. and largely
continuing to stand on the philosophical platform of Cartesian dualism [Lepore,
Pylyshyn 1999], cognitive linguistics, in the person of its best representatives, has
revealed a remarkable ability for internal development. New horizons of knowledge,
which opens up a cognitive approach to language as a unique property of a living
human organism, have been a powerful stimulating factor in rethinking the
theoretical baggage accumulated by linguistics over the past 200 years. In particular,
the epistemological foundations of the so-called “mainstream cognitive science” have
also undergone rethinking (at least by part of the linguistic community). On the
agenda was the question of the "humanization" of linguistics, the application of
research methods that take into account the complex nature of the phenomenon called
"natural language". This movement, which originated within the framework of the
first generation of cognitive science, officially took shape in a new ideology at the
Duisburg Congress in 1989, when the International Association for Cognitive
Linguistics was created, proclaiming its goal "to promote the development and
expansion of research in line with cognitive linguistics" – linguistics, outgoing from
the main idea that "language is an integral part of cognition, reflecting the interaction
of cultural, psychological, communicative and functional factors. "The number of
representative international congresses devoted to the problems of cognitive
linguistics is growing, special journals and yearbooks are being published (Cognition,
Trends in Cognitive Sciences, Cognitive Science Quarterly, Cognitive Psychology,
Cognitive Linguistics, Annual Review of Cognitive Linguistics, Cognitive
Linguistics, etc.), the circle of issues considered in connection with the role of
language in human life. At the same time, some dissatisfaction with the results
obtained over the past period is becoming noticeable in the international cognitive
community.Significant in this regard was the last, 8th International Conference on
Cognitive Linguistics, which was held in July 2003 in the Spanish city of Logrono
and brought together a record number of participants (over 500) from more than forty
countries. The theme of the conference itself was noteworthy: “Cognitive Linguistics,
Functionalism, Discourse Studies: Common Ground and New Directions”, which
unequivocally indicates that representatives of different directions are aware of the
need to comprehend the created in modern linguistics, the situation caused by the
lack of a single general theoretical method. Different perspectives of vision and study 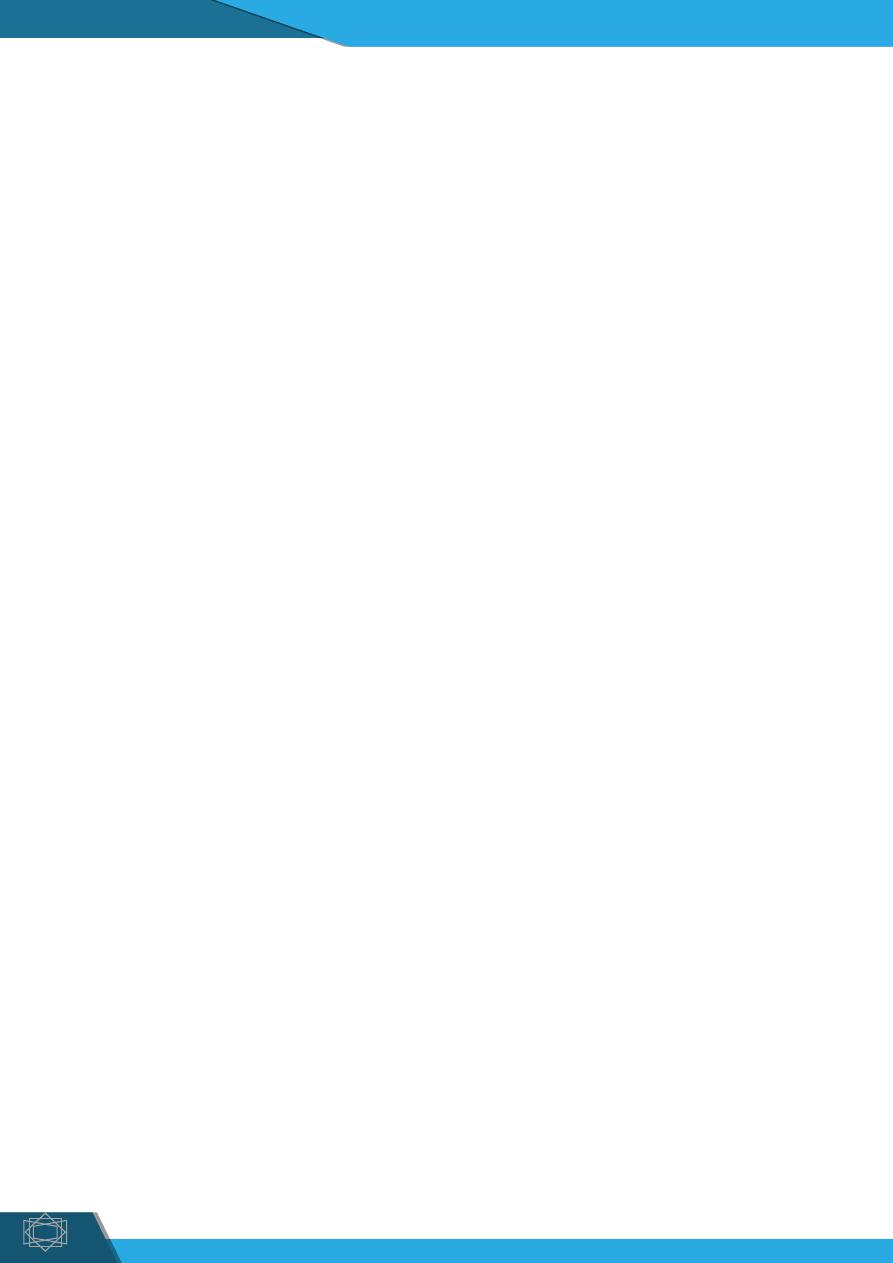 of language, regardless of their positive contribution to the science of language as a
whole, cannot obscure the fact that today there are, in fact, several linguists, albeit
united by a common object of study. However, the presence of a common object in
itself is not yet a condition for the coincidence of goals and objectives, especially if
the ideal project of linguistics is not defined.It is necessary to find ways and means of
integrating the knowledge of the language obtained within the framework of various
scientific fields, and the congress in Spain showed that such a process has begun. The
plenary reports “Social Cognition: Variation, Language and Culture” are indicative in
this respect. On the inevitability of cognitive sociolinguistics" "Cognitive linguistics
and functional linguistics, or: What's in a name?" “Basic discursive acts: when
language and cognition turn into communication”, etc. However, so that the process
that has begun does not become another fashionable fad, it is required to clearly
understand what needs to be integrated with what, for what purpose and on what
basis. Thus, the main question arises, as it seems, for today: “What and for what
purpose should linguistics study?”The question "What?" implies the need to define
the understanding of language as an empirical phenomenon, and until this is done, the
question "For what purpose?" hangs in the air. In cognitive linguistics, we see a new
stage in the study of complex relations between language and thinking, a problem
that is largely characteristic of Russian theoretical linguistics. The beginning of such
a study was laid by neurophysiologists, doctors, psychologists. (P.Broca,
K.Wernicke, I.M.Sechenov, V.M.Bekhterev, I.P.Pavlov and others). Neurolinguistics
arose on the basis of neurophysiology (L.S.Vygotsky, A.R.Luria). It became clear
that language activity takes place in the human brain, that different types of language
activity (language acquisition, listening, speaking, reading, writing, etc.) are
associated with different parts of the brain. There are many cognitive factors that
effect language learning. Among the cognitive factors, there are memory, attention
and awareness, forgetting, and context or environment in which the learning process
takes place. Memory plays a part in bringing about a higher or lower level of
language mastery. If the individual is better at understanding the role of memory as
well as the rule of attention and awareness, and the rule of forgetting, he/she will be
able to achieve a higher rate of language proficiency. In addition to the cognitive
factors affecting language learning aforementioned, there are some other
metacognitive ones that refer to the strategies that the learner is to be fully aware of
during the learning process/ they are planning for learning, self-monitoring, self-
evaluation, and setting priorities.

The developments of cognitive linguistics are becoming recognized methods of