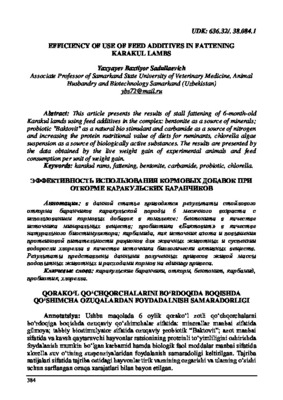 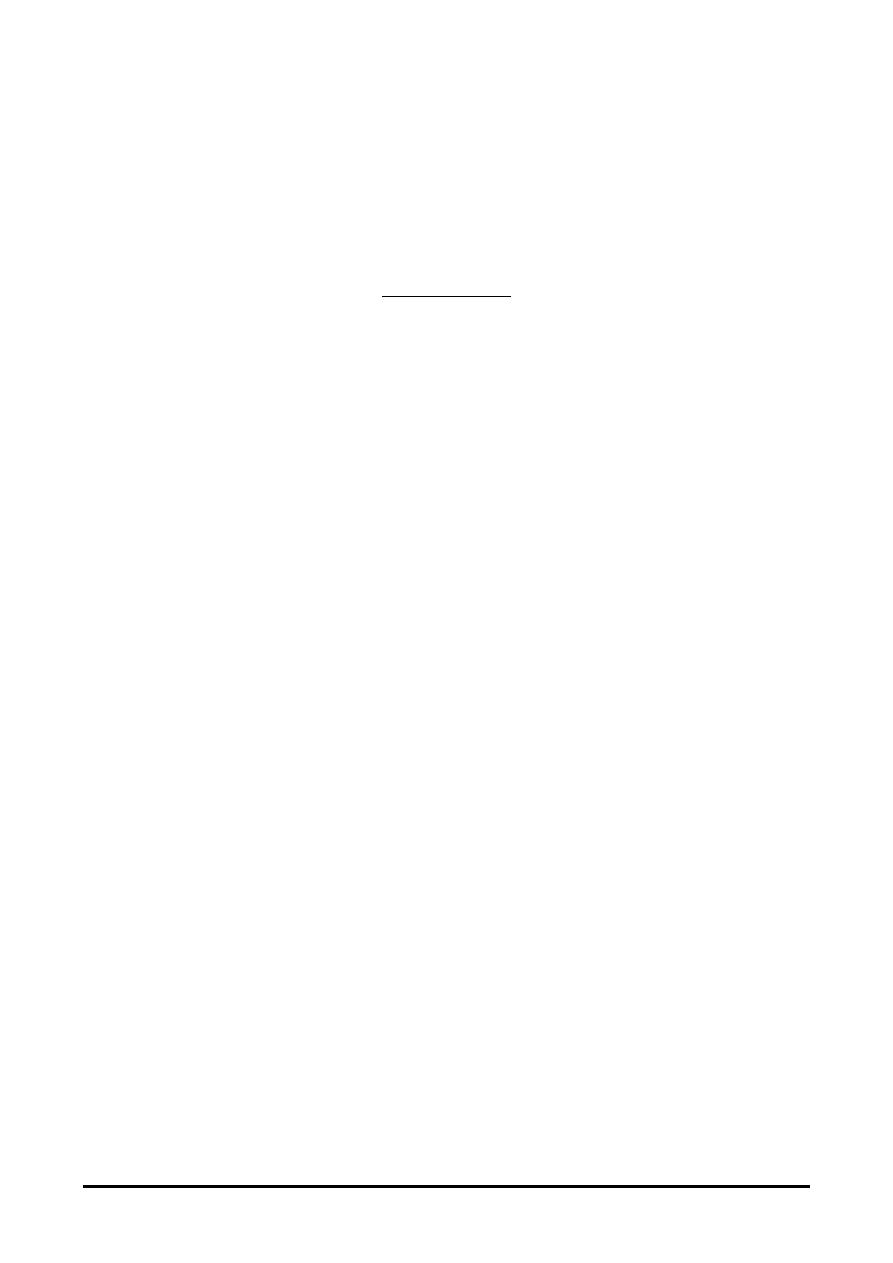 EFFICIENCY OF USE OF FEED ADDITIVES IN FATTENING

Abstract: This article presents the results of stall fattening of 6-month-old

Karakul lamds using feed additives in the complex: bentonite as a source of minerals;
probiotic "Baktovit" as a natural bio stimulant and carbamide as a source of nitrogen
and increasing the protein nutritional value of diets for ruminants, chlorella algae
suspension as a source of biologically active substances. The results are presented by
the data obtained by the live weight gain of experimental animals and feed
consumption per unit of weight gain.

Karakul breeding is one of the main branches of agriculture in

Uzbekistan. The fodder base of this industry is formed by of natural pasturelands.
However, the global problem of climate warming and without controlled grazing,
expands the degradation of pastures, which leads to decrease in their productivity.
Therefore, an important task of conducting effective sheep breeding is innovative
solutions for the organization of full-fledged feeding using feed additives, which make
it possible to increase the energy and biological value of diets.

The following types can be considered as effective feed additives. For example,

the study of the role of probiotics as a feed additive has received a new direction in the
field of biotechnology. The Institute of Microbiology of the Academy of Sciences of
the Republic of Uzbekistan has developed a biologically active additive "Baktovit".
Analysis of studies showed a positive effect of the probiotic on the morphological and
immunobiological composition of the blood, activation of defense systems and an
increase in the immune properties of animals, growth rates and an increase in the
digestibility of dietary nutrients, which led to a 20% feed savings [2, c.346-349].

Microalgae and some photoautotrophic unicellular algae are widely used in

animal husbandry as biologically active feed additives in animal nutrition. It can be
noted that among unicellular algae, chlorella has been sufficiently studied as a feed
supplement, including in Karakul sheep breeding. In the 70-80s of the last century,
chlorella received scientific confirmation of the effectiveness of its use as a feed
additive, however, it did not find a technical solution for wide application.

One of the non-traditional feed additives is bentonite clay, which has the ability

to adsorb poisons, bacteria and toxins, envelop the inflammatory mucous membranes
of the digestive tract, and at the same time are a source of macro- and microelements.
Under the conditions of Uzbekistan, bentonite of Azkamar fild received a
recommendation for use as a mineral supplement. Domestic scientists have developed
and approved the specifications for this clay used as mineral additives in the diets of
farm animals [4, p. 2-5].

In the practice of animal husbandry, synthetic nitrogen-containing substances in

the form of carbamide and others are used to increase the protein nutritional value of
diets. They can only be used in the feeding of ruminants capable of using non-protein
nitrogen for the synthesis of their own div by ruminant microorganisms. When using
carbamide in feeding, it is necessary to adhere to strict recommendations for their use,
which makes it possible to provide protein nutrition in the diets of ruminants for 25-
30% of its total requirement [3, p. 33-40].

Taking into account the above, we carried out scientific experiments on the stall

fattening of lambs of the Karakul breed (6 months of age) using the above-mentioned
feed additives, i.e. probiotic "Baktovit", bentonite of the Azkamar fild, urea, and a
suspension of algae chlorella sp

Materials and Methods. According 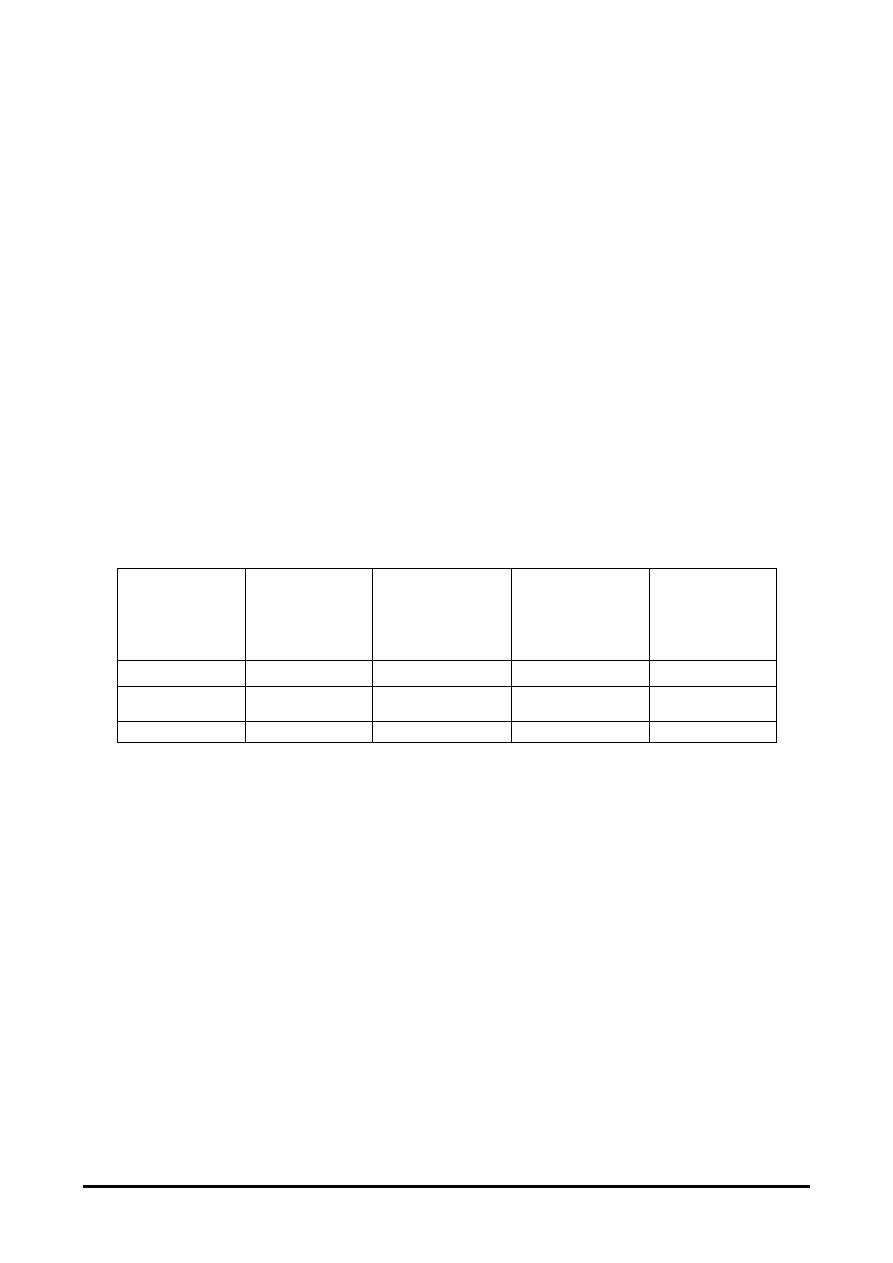 When studying the dynamics of changes in the live

weight of animals, the following results were obtained (table 1).


Over the entire fattening period, the absolute gain in live weight of lambs in the

the experimental groups, however, in the III-experimental group of animals, where they
were used, all of the listed types of supplements were the highest. In this group, the
average daily weigh gain was 208 g, which is higher than the control indicator by 40 g
or 23.0%. At the same time, the reliability of the difference in the results obtained also
turned out to be highly reliable (p˃0.01-0.001). 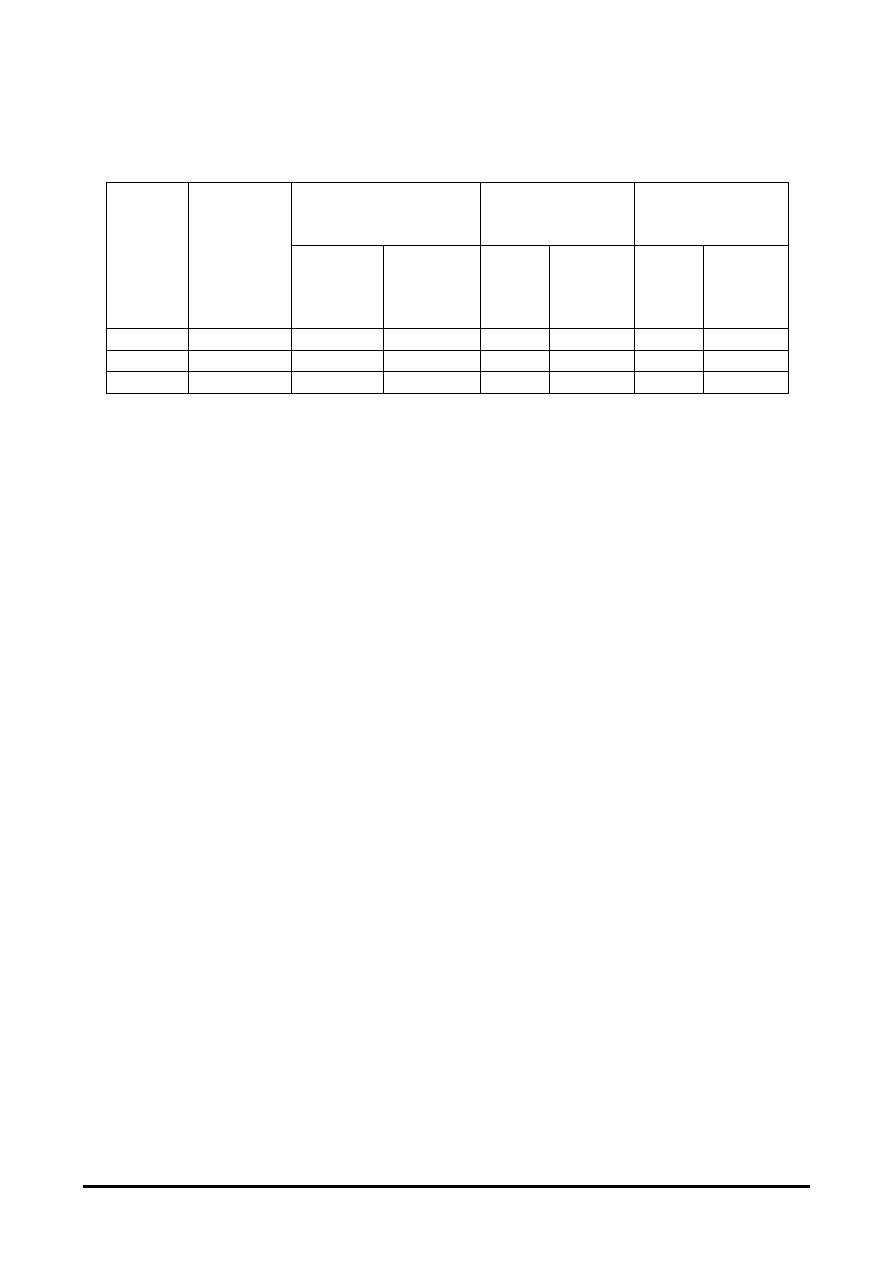 Feed consumption
per 1 kg of weight

In relation to the

In conclusion, we can conclude that in the stall fattening of karakul

lambs, the complex use of feed additives in the form of probiotic, bentonite, carbamide
and a suspension of chlorella algae for animal watering contributes to an increase in
average daily weight gain, while this makes it possible to save feed for weight gain up
to 19%. Their integrated use in feeding Karakul lambs is an innovative solution in
strengthening the forage base and intensifying this industry.

probiotic feed additive “BaktoVit” for the feeding of broiler chickens. The
development trend of veterinary parasitology in the early XXI century // Samarkand
2021, p. 346-349.

3. Modyanov A.V. Use of synthetic substances in animal feeding. // Moskva,

Technical specifications for the crushed clay of Azkamar bentonite for the using as a
mineral supplement in the diets of farm animals. // Samarkand, 1992, p. 2-5.

Kutlieva G.Dj., Elova N.A., Yusubakhmedov A.A. The effectiveness of the probiotic feed additive “BaktoVit” for the feeding of broiler chickens. The development trend of veterinary parasitology in the early XXI century // Samarkand 2021, p. 346-349.

Nazarov Sh.N., Rudyak T.N., Naxalbaev A., Izbasarov U.K., Mamadaliev F./ Technical specifications for the crushed clay of Azkamar bentonite for the using as a mineral supplement in the diets of farm animals. // Samarkand, 1992, p. 2-5.